In the late summer of 2001 Gyff, Auru and I believe Majias were kind of sick of Soldiers of Steel and felt they could run a guild better. They started discussing it and gathered up the 10 people needed to form a guild created it on September 8th, 2001. Most were friends who they had met in Befallen.

The guild leader was Gyff(later switched to Wist) a wood elf druid. Most of the other founders became an officer, starting our tradition of having a large number of officers in the guild. They were Auru (rogue), Azargatha (necro), Cuin (druid), Daniella (druid), Majias (rogue), Movlo (bard), Roddingham (paladin), and Vanidor (wizard).
Tooth (shadowknight) helped in the chat portion of the creation and was made an officer, Maeaelar(random person in East Commonlands) helped in the second part of the guild creation when you had to have 10 members in a zone. Goethe stayed a member I think. 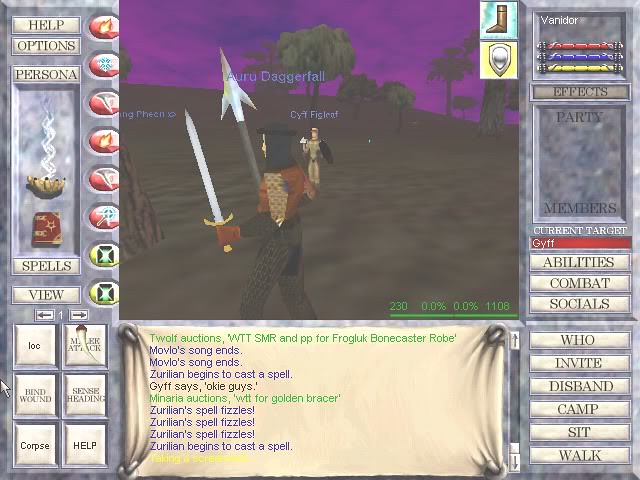 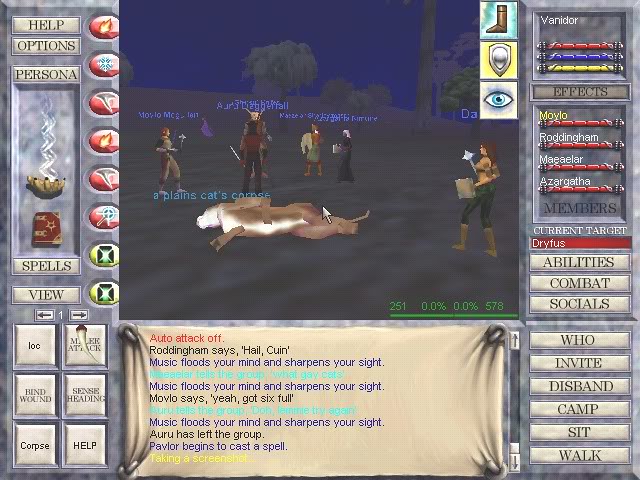 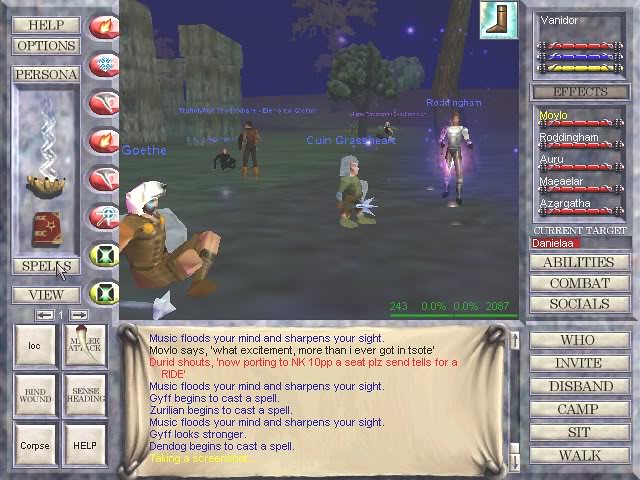 Makes me want to play with old graphics on! I miss the old days.
Top

I remember most of those old names. Of the starting officers you mention only Majias is unfamiliar.
Top

Wow, talk about bringing back some old memories!!
Top

WOW! What memories have flooded back! And tbh, nearly all are good! Thanks Jhereg!
Do not regret growing older. It is a privilege denied to many.
Glauri
Top
Post Reply
8 posts • Page 1 of 1