Each instance has a seperate zone in unlike DoN missions. Trials #1 to #3(the group ones) all have their own entrances, trials #4 to #6(raid ones) have their own and trial #7 uses a variable entrance you find out after the trigger item is given to a golem in Kod'taz.

Here is a temporary map showing where the named are for the first 3 trials. Most mobs hit harder them mpg, i think less than RSS though the damage can be spiky until slowed. 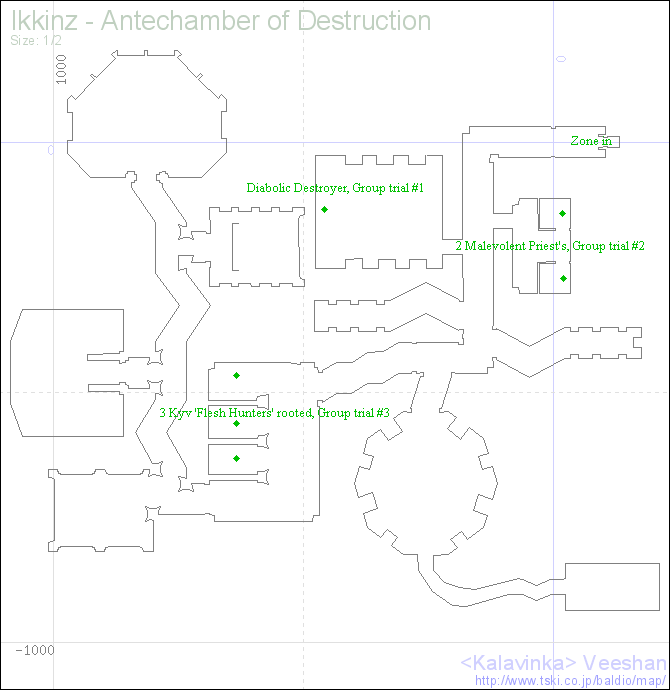 I'll come back to this later as we get closer to needing it.
Top
Post Reply
1 post • Page 1 of 1